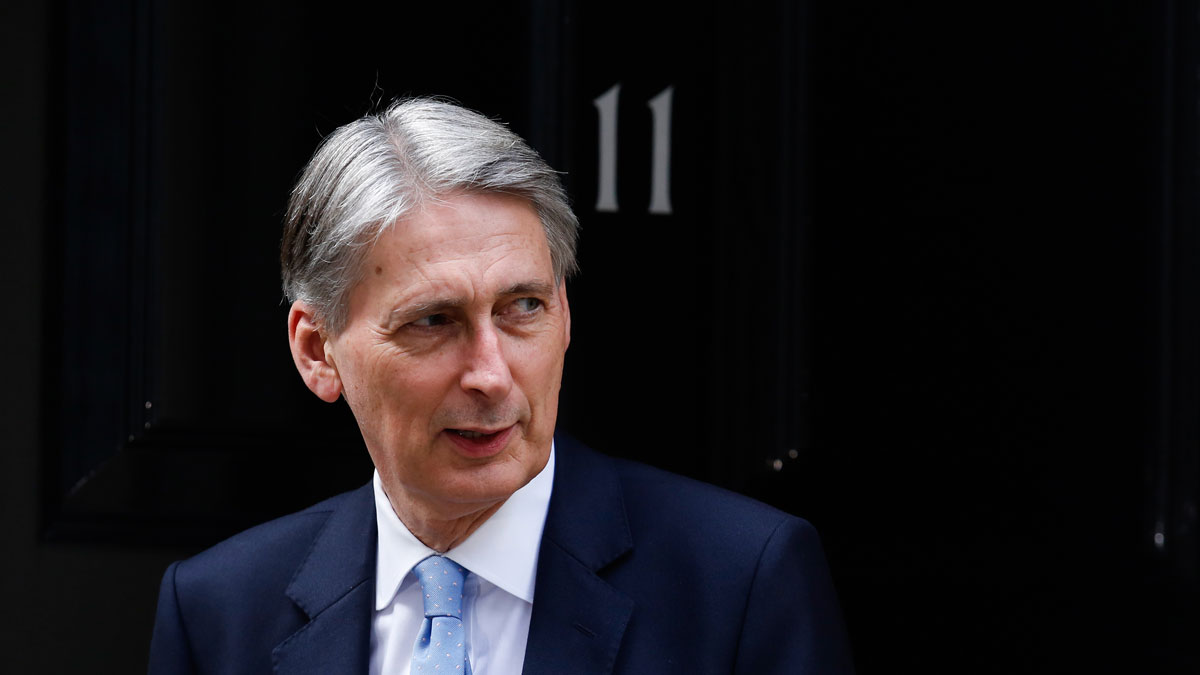 “Financial martial law” is a term I first began using privately in the summer of 2015. It was an evolution of another term – financial repression – that was in vogue at the time. Both refer to the steady and what I believe to be the deliberate erosion in your financial freedom of action – perhaps your personal freedom as well. But there was a key difference.

What is financial repression?

Financial repression is an expression that applies mainly to interest rates. Specifically, it’s what happens when governments, through their central banks, keep interest rates artificially low. The policy is good for governments but it’s disastrous for savers and investors.

First, financial martial law introduces the element of negative interest rates to the discussion. It is one thing to earn very little interest on your savings; it is quite another to face the prospect of having to pay a bank in order to keep your money on deposit. Yet this is exactly what authorities began proposing last year.

Financial martial law in the UK

Here in the UK, the global trend of negative bond yields has dragged ten-year gilt yields below 1%. For pension funds and savers, the vanishing yield on gilts not only makes earning any income harder, it limits your financial freedom of action. That’s why negative rates are a key component of financial martial law: just like a curfew or a roadblock, they restrict the choices you can make with your money if you’re looking for a safe way to earn income.

The second reason financial martial law is far more powerful than financial repression is that it makes it harder for you to get your money out of the bank in a crisis. The precedent here was set in Cyprus in 2013. Certain depositors in Cypriot banks were “bailed in” to help recapitalise the banking sector. In simple terms, they had their savings confiscated.

I hasten to add that under new European Union banking regulations, the “bail in” is now the law of the land. This new law came into effect on 1 January 2016 and is called the Bank Recovery and Resolution Directive (BRRD). It was intended to prevent future taxpayer-funded bailouts of banks like we saw in the last financial crisis.

But what you and other UK citizens may not know is that under the law, you are considered a “creditor” of the bank. While you may enjoy deposit insurance on your savings with the bank, the global financial regulators have taken clear steps to make you pay the next time the banks need more capital (to offset loan losses or bad investments).

While I personally am not a fan of “bail outs” – I believe the free market, not the monetary authorities, should choose winners and losers – BRRD and other regulations like it are part of financial martial law. Quite simply, if you can’t get your money out of the bank when you want – if your money can be taken from you without your permission – then it’s not your money any more. This is financial martial law.

The war on cash

The third element of financial martial law goes far beyond anything imagined by mere financial repression. It’s the war on cash. I’ve written a whole book on the subject. But in simple terms, it’s the final assault on your financial freedom of action when all other methods fail.

This story unfolds a little more each day. But in principle, the war on cash is about forcing you to use a digital currency that can be taxed, tracked, controlled, and inflated away in order to get you to spend it faster. Only recently has technology made this level of micro-economic coercion possible. But I believe it will be one of the final stages of financial martial law, imposed in the next crisis as a way to prevent a run on banks.

Whether you’re an investor, a saver, a pensioner, or simply a free citizen who believes in the right to earn and spend your money as you see it, financial martial law is a direct threat to your freedom. It’s my goal, in the London Investment Alert, to help you preserve as much of your freedom as you can, through a sound analysis of the current situation and helpful advice on how to position yourself ahead of the introduction of financial martial law. It won’t be easy. But nothing worth doing ever is!