The most serious warning of my career

The most serious warning of my career

I spent most of last week getting a high-level security pass – submitting my passport to the authorities, getting an endorsement from senior political figures and even passing through airport style security.

It was the culmination of a four-year research project – leading to today, with me sharing perhaps the single most serious warning of my career.

So much so that they’re quietly preparing for an imminent event that could trigger a wave of losses… political extremism… and widespread violence on the streets.

They’re right to be scared.

We could soon see a continent-wide uprising that the authorities will be near powerless to stop – though they’ll try. And the evidence I’ve seen suggests they’re willing to use lethal force to do so.

I write to you today to give you a very short window of time to understand what’s happening – and prepare for it – ahead of time.

Just keep this in mind: I have no idea how long my work will remain on the internet. You’ll understand why that is when you see it. But I wouldn’t have risked everything – I thought at one point my security pass would be revoked and I’d be arrested – unless it was critical you see my warning immediately.

Drop everything and click on the video below now to see why. 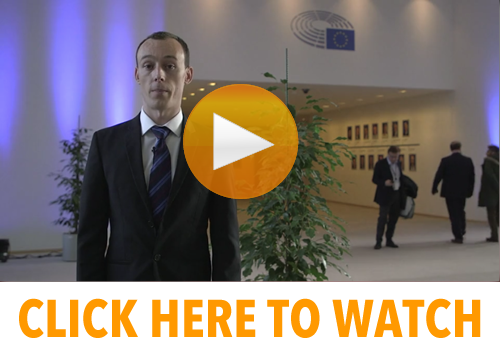 P.S. As you’ll see, preparing now could help you turn what’s coming from something that will shock most people… into an opportunity to make a hell of a lot of money.

That’s right – there’s an opportunity buried at the heart of this. But it requires you to be quick.

Everything you need to know is laid out here.