Last week, in the dusty recesses of the US Treasury website, a new document appeared.

Its bland contents – just another pale soup of numbers – was deceptive. For the document revealed a startling act of financial aggression that Russia had taken against the US.

‘The Russians’ get the blame for all sorts of things these days. Assassinations, computer hacking, interfering in elections… 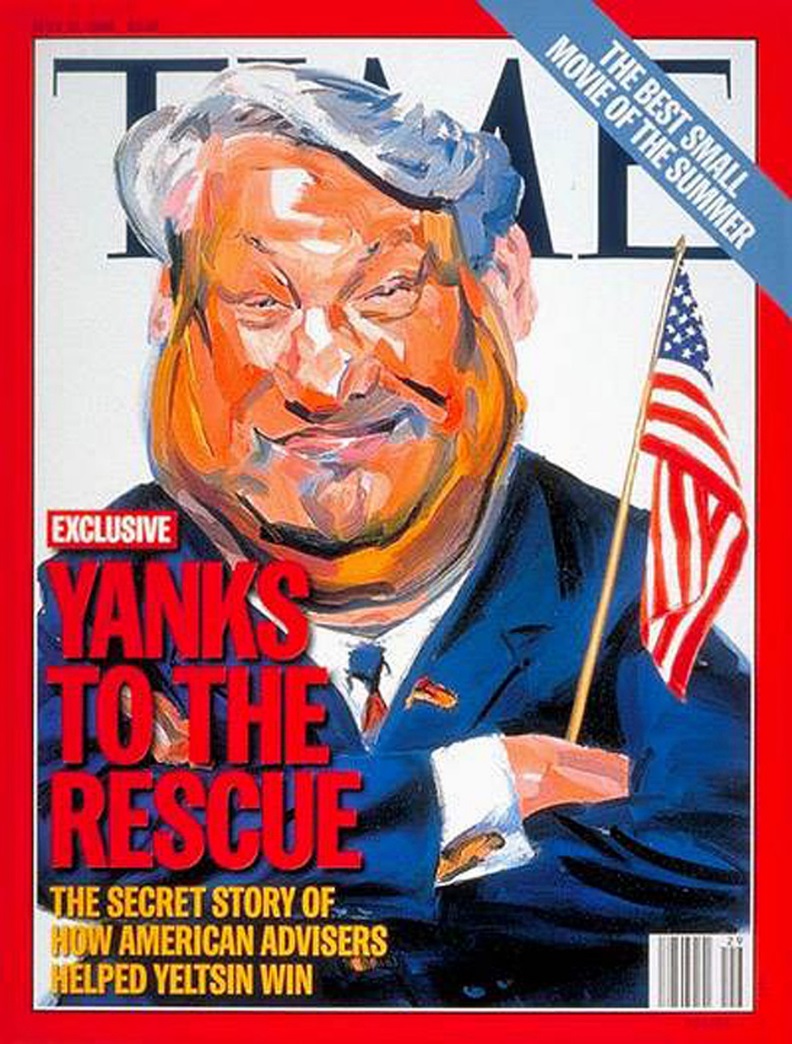 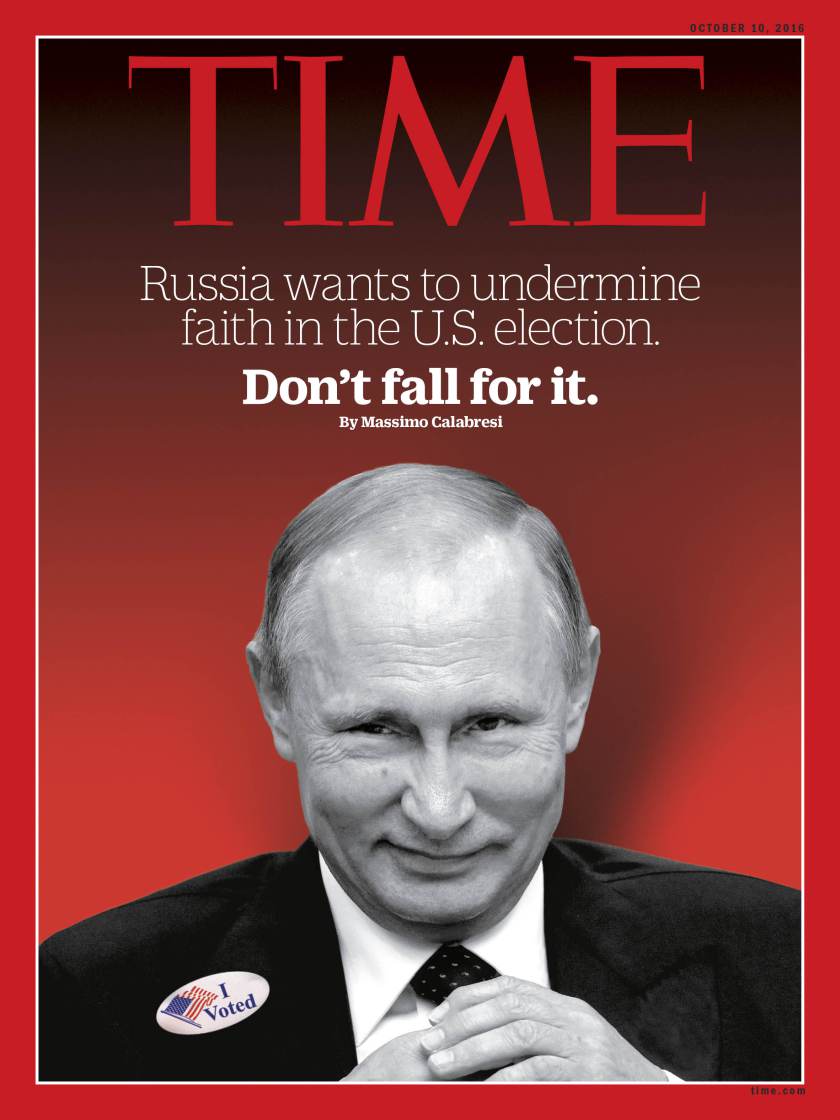 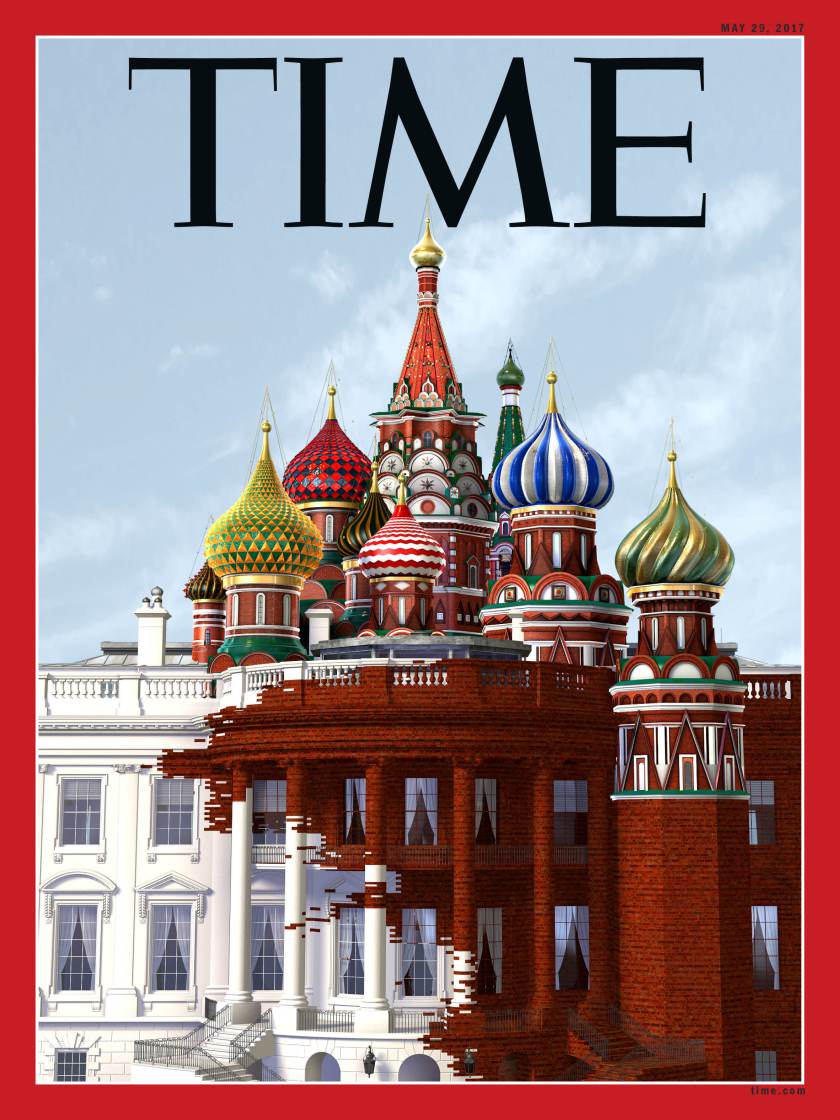 Like I said, the media is keen to scapegoat Russia. And yet, the newspapers are not interested in this story.

The document I refer to is below. It displays the foreign holdings of US government debt (‘US Treasuries’), month by month, country by country. 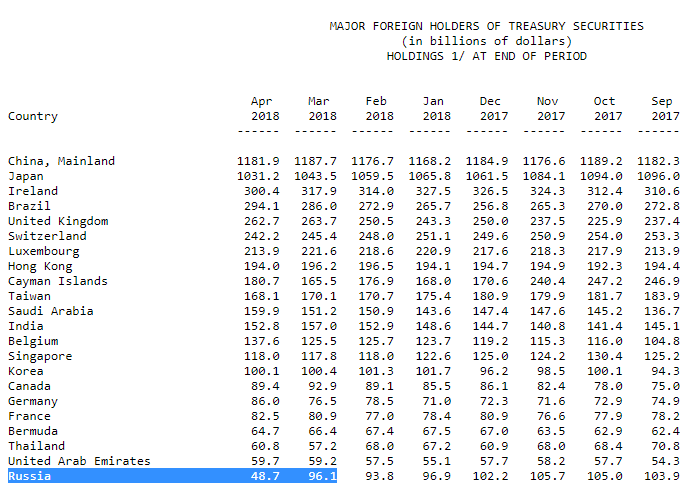 The document is updated with a lag, so the latest data is from April.

As you can see, over the course of April, Russia dumped half of all its US treasuries onto the market – $47.4 billion dollars’ worth.

This was the reason for the blow out in the US government borrowing costs over April, as illustrated below. The sheer amount of US debt ditched by Russia left a significant dent, bringing the US ten-year bond yield over 3% – something not seen in more than four years. 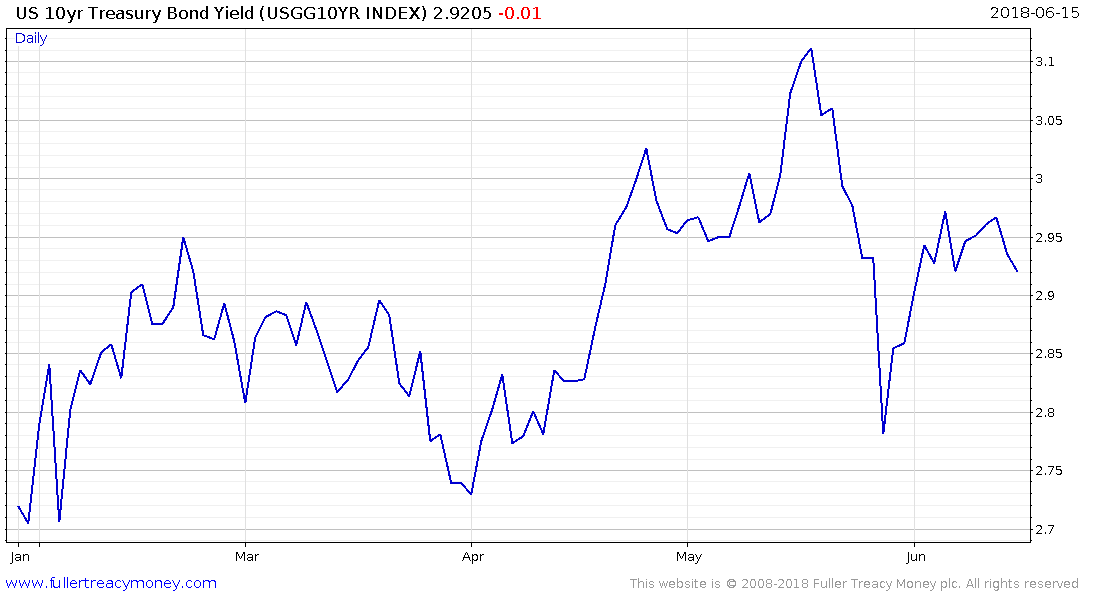 And while Russia ditched their dollars, they were buying something else. Something they’ve been loading up on for some time. Hint: it’s heavy, shiny, and can’t be defaulted upon.

The gold holdings of the Russian government are now more than 1.5 times the value of their US Treasury holdings.

How things change – in late 2009 Russia’s US Treasury holdings were more than five times the value of their gold holdings.

What do the Russians know that we don’t? As you can see in the previous table, the Irish and Japanese were also major sellers, but not anything like Russia was.

Russia is preparing for a change in the monetary system. They want to move away from the dollar, and the immense power America wields with it. They encourage the use of local currencies between nations, rather than one global reserve currency. They are expecting a multi-polar world, rather than the American unipolar system that we’ve grown so used to.

Perhaps the media haven’t been reporting on the story as this might exacerbate the problem. Just as speaking about a bank in trouble leads to customers withdrawing their money and making it worse, speaking about a massive sell off in US government debt might cause more selling. That’s why you need to get ahead of the news if you want to avoid the chaos.

Some have speculated that April’s sell off was a ‘dry run’ to test the market’s reaction before Russia’s partner China tries to unwind its immense US treasury position. They’re at the top of the table, as you can see, with over a trillion dollars in Treasury holdings. If this is right, the spike in the US ten year that occurred in April will be a walk in the park…

It’s something we’ll be keeping an eye on. And we’ll keep you informed – even if the mainstream media wants to keep you in the dark.

Speaking of gold, we recorded the latest episode of The Gold Podcast on Friday. You can listen to it here on iTunes, or here on Soundcloud.

John Butler, my co-host and unashamed gold fanatic had just finished rubbing shoulders with bankers, politicos, and titans of industry at a Brexit roundtable. “Chatham House Rules” applied, so he couldn’t name names, but what he could divulge was revealing.